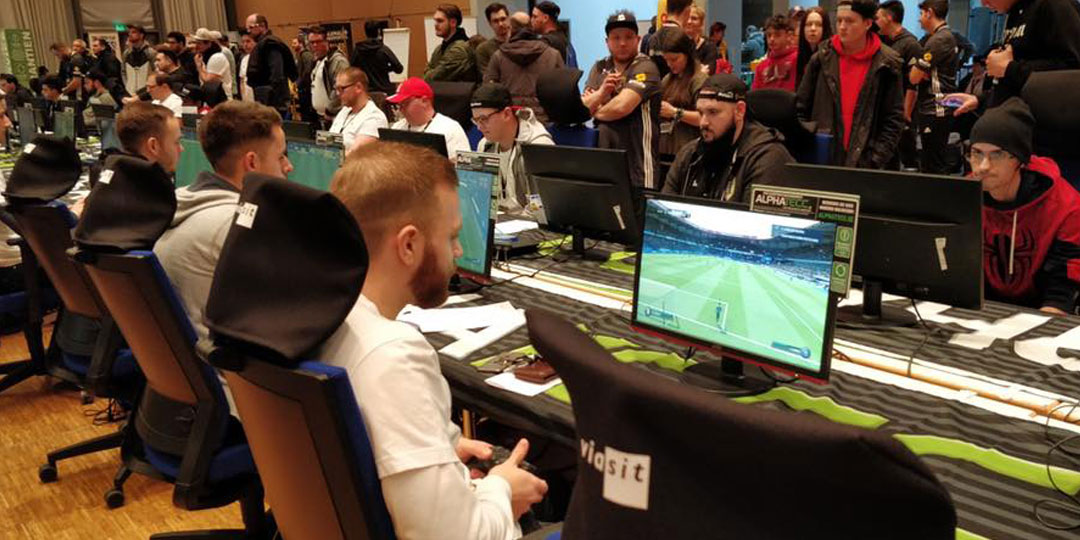 Viasit Impulse performing well – even as a gaming chair

Computer games are a thing of the past – today in some circles it’s now called “e-sports”.  More and more enthusiasts are now professional sportspersons make their living from gaming, and there are even rumours that e-sports could become part of the Olympics.

So is sitting in front of the computer supposed to be a sport? Yes, it really is! Scientists have determined that the physical exertion from Gaming is just as high as when playing chess or darts, for example.
Interest in e-sports is on the rise, and highly lucrative e-sports tournaments are on the rise as well.  One such tournament recently took place for the first time at the Saarbrucken Congress Hall: 80 International participants took part in the “Hylo EyeCare E-Sports Cup”, playing FIFA 2019 football simulation fighting for a share of the 2,000 Euro prize fund. In the midst of it all: 40 Viasit Impulse chairs.  Designed as a workchair, it’s no surprise that Impulse now cuts an impressive figure as a gaming chair. No wonder really, as the anatomy of a gamer is no different to that of an office worker.

Viasit chairs may not feature red lockstitch seams, openings for shoulder harnesses and bold tribal labels, but  they meet all the requirements of an official gaming chair:  Such as Viasits signature state of the art  ergonomics as a renowned manufacturer of office chairs with customers from all over the world. Impulse chairs offer options such as point synchronous mechanism, adjustable lumbar support, numerous choices for armrests and headrests to suit every taste. Last but not least, they can be adjusted to several different body sizes and weights – up to 140 kg, depending on the model.

Viasit chairs are made using the highest quality materials, that stand the test of time. In some offices, the same Viasit chairs have been happily used for over 20 years – without any loss of comfort or functionality. Viasit chairs are normally delivered fully assembled leaving nothing for the user to do! What’s more, they are made in Germany!

The competition winner, Francisco Munoz from Luxembourg, was awarded one of the Impulse chairs to take home with him as an extra bonus, alongside his prize money of 2,000 euro. Francisco commented:  “You can adjust the chair brilliantly to your own needs, and it is very comfortable to sit on while gaming. The 4D armrests in particular provide good support.” 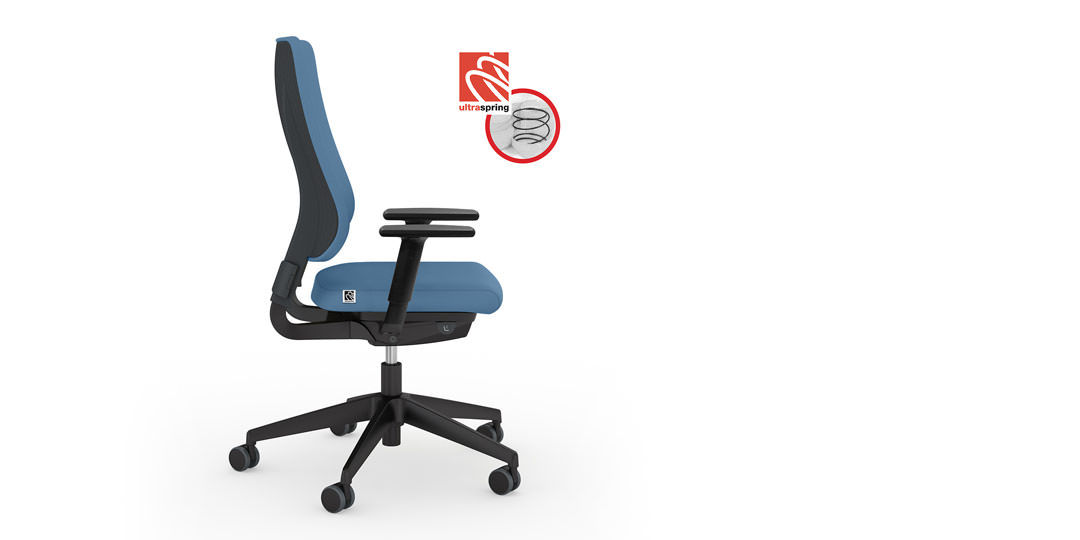 "Ultra Spring": Even greater comfort and ergonomics for sitting in the workplace

In the hustle and bustle of daily life, you barely give it a thought, however three of the most important ... 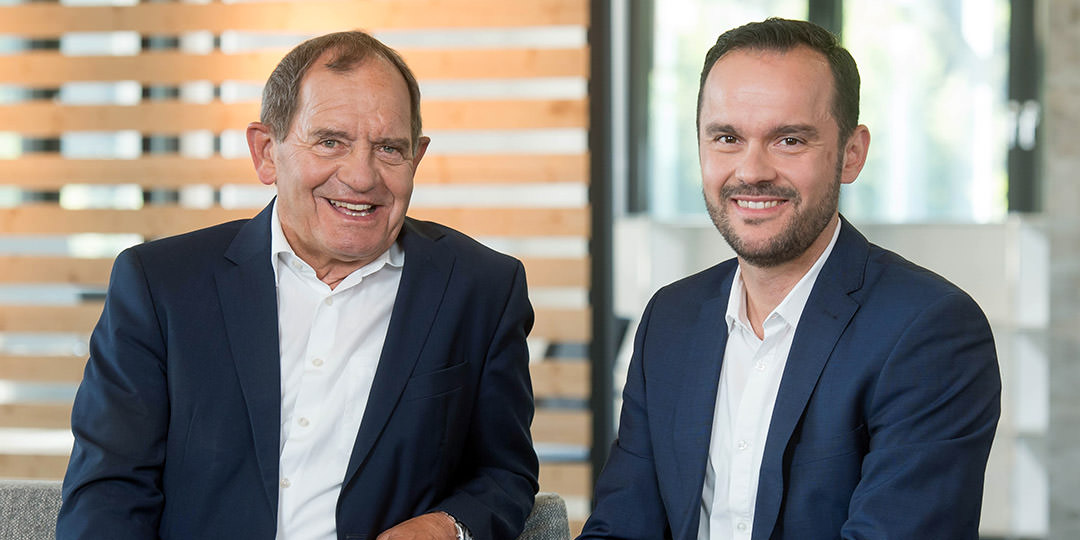 The company has seen growth in both Germany and its International markets and is benefitting from changing ... 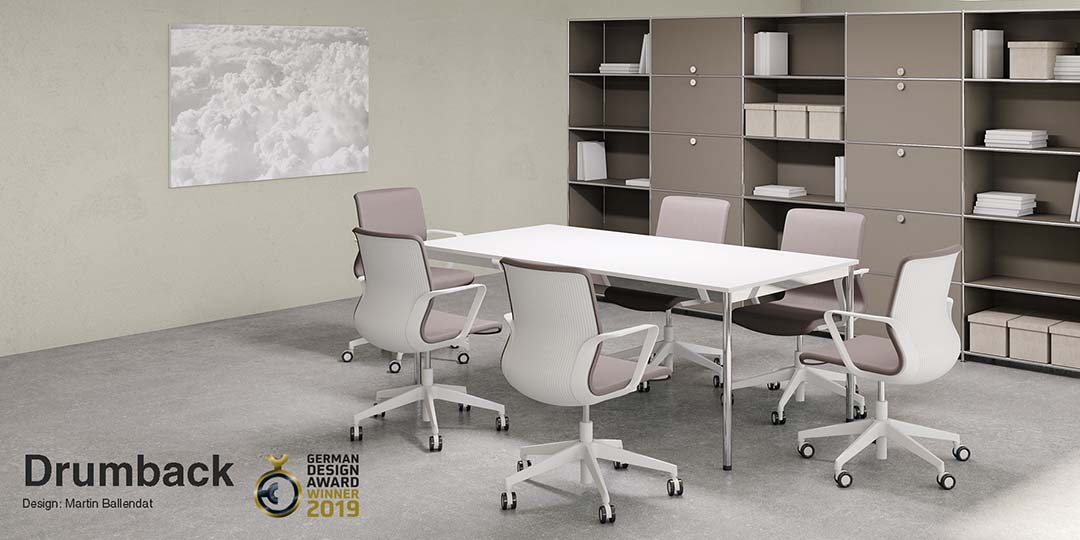 Another German Design Award for a chair from the 'Drumback' range

The manufacturer of office furniture, based in Germany's Saarland region, has won the 'German Design Award ... 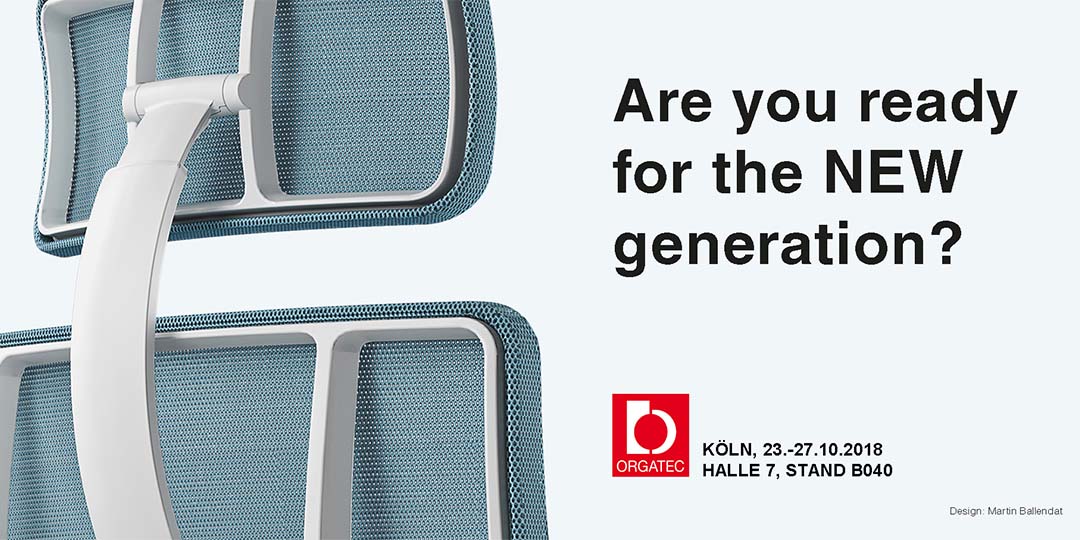 Come and join us and be inspired!

We are delighted to invite you to join us at Orgatec 2018, to experience an engaging and exciting combination ...